Snowpiercer
Set more than seven years after the world has become a frozen wasteland, Snowpiercer centers on the remnants of humanity who inhabit a perpetually moving train, with 1001 cars, that circles the globe. Class warfare, social injustice, and the politics of survival play out in this riveting television adaptation based on the critically acclaimed graphic novel series and film of the same name. 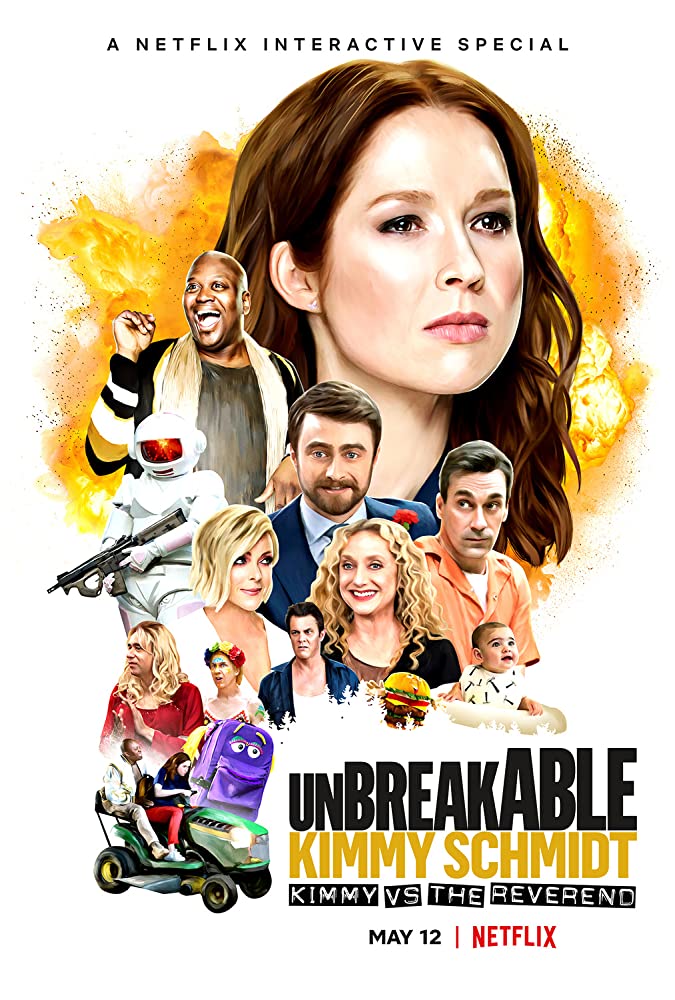 Unbreakable Kimmy Schmidt: Kimmy vs. The Reverend, Interactive Special
Kimmy sets off on her biggest adventure yet. Three states. Explosions. A dancing hamburger. And you, the viewer, get to decide how the story goes.

Why Watch That Talks This Year’s Tribeca ...