Welcome to Episode 60 of Why Watch That Radio! This episode includes: 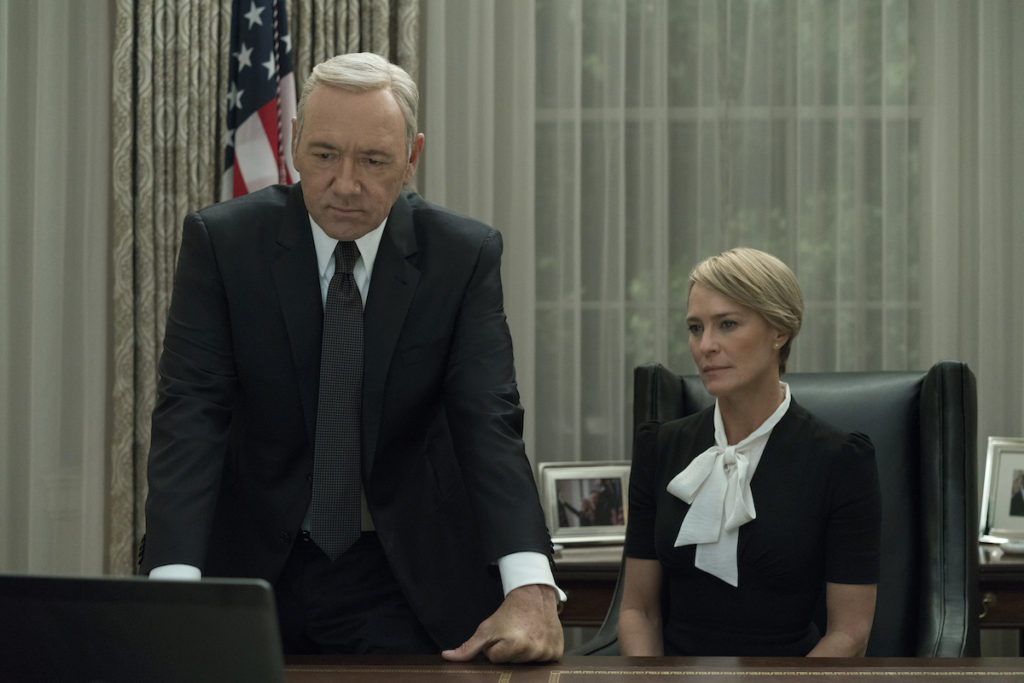 Which well-respected actress, who stars in a hit show that recently returned, threatened to go public if she didn’t receive the same pay as her male co-star?

Justin Theroux and Carrie Coon in the series finale of The Leftovers. Credit: Ben King/HBO. 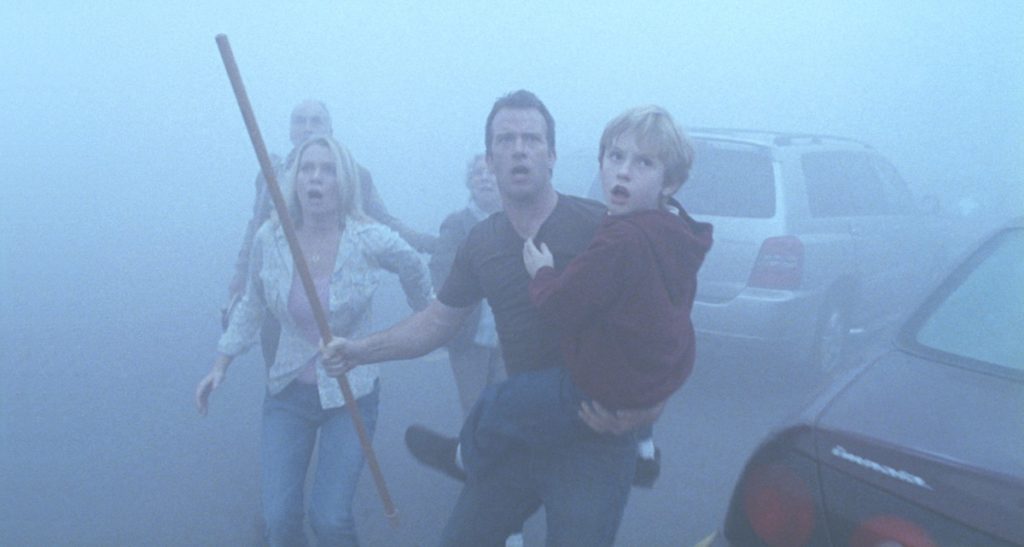